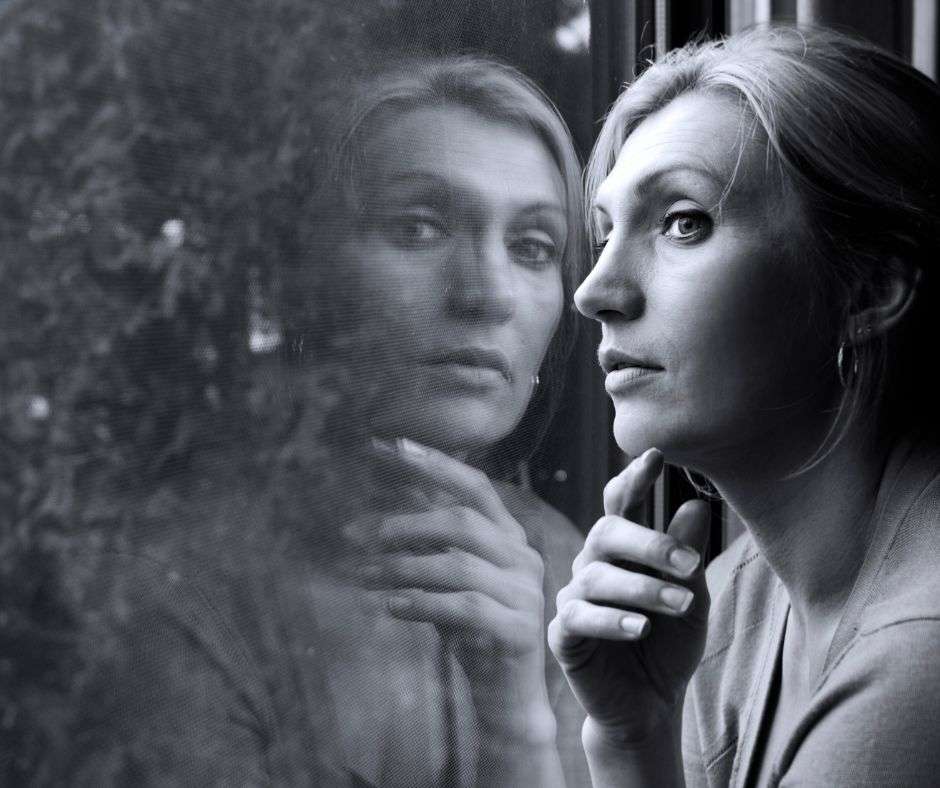 That moment of clarity is when your character experiences an ah-hah moment. Most often, it is the unveiling of a truth about—themselves, the world, what they must do if they hope to survive, or what they must do to be “save the world,” regardless of the price.

This realization is the catalyst for your character to go from a reactive, passive state where things are happening to them, to a proactive, more dynamic state where they are making things happen.

Today, I am focusing on positive outcomes; however, your main character is not required to make the right choice.

In real life, people make poor and destructive choices all the time. Some people have that moment of clarity about themselves, that mirror moment, but they choose to look away. Some people glimpse the real world and reject reality. Many people know what must happen for survival but illogically, they hide their heads in the sand. Worse, people figure out what must be done to save the world and choose to ignore the call.

I can’t think of any examples of that in real life, can you? nervous laugh

See the related post: Use Unreliable Narrators in Your Stories.

Today, let’s focus on positive outcomes. Your character is going to save the world and themselves, right?

Learn how to identify the mirror moment.

James Scott Bell, through his books on writing craft, has been my writing mentor. There is not another writer about writing who has taught me more, and that is saying something.

In 2014, Bell wrote a short book, Write Your Novel From The Middle: A New Approach for Plotters, Pantsers and Everyone in Between. (affiliate link)

The book has a long title, but the paperback edition is only eighty-eight pages. We will nickname it “Mirror Moment” for short. I read this book every year or so and reference it whenever I get stuck.

Your homework is to buy this book and watch for the following points:

“At any stage of your writing you can ask yourself what the Mirror Moment in your story might be. You can play with it. You can brainstorm. Is it a transformational moment? Is it about facing the toughest odds? What’s going on inside your character? What do you want there to be going on? This is the apex of what I call The Golden Triangle. This is the most crucial thing to know, because this is what your story is really all about.”

— James Scott Bell, Write Your Novel From The Middle: A New Approach for Plotters, Pantsers and Everyone in Between

Bell gives many great illustrations in his “Mirror Moment” book, but let me supply a few more.

Spoiler Alert In The Last Jedi, there is a literal mirror moment.

In the first movie of the latest Star Wars trilogy, The Force Awakens, and through most of the second movie, The Last Jedi, Rey is searching for who she is. Who are her parents? How did she wind up as an orphaned scavenger on a desert planet? Most importantly, why does she have such a powerful connection to the Force?

In The Force Awakens, Rey glimpses her past. If you blink, you miss her vision of the moment she is stranded on Jakku as a very young child.

As a young adult, Rey is convinced her parents will return for her, and she counts the days of her exile by keeping score on the wall of her abode. When she gets caught up in saving the droid (those pesky droids), she is reluctant to leave Jakku for fear she will miss reuniting with her family.

To the outside observer, it’s apparent that Rey has pinned her hopes on wishful thinking. But she doesn’t see things that way and continues her search for identity in The Last Jedi.

Finally, in the midst of her training with Luke and a few intense moments with Kylo Ren, Rey seeks answers in a very dark place, the Mirror Cave.

In the cave, she faces her greatest fear. Instead of seeing her parents, as she had hoped, she sees infinite versions of herself in the mirror, both ahead of her and behind her. This is when she realizes she is alone. Her future is up to her. She must decide what to do next.

I believe this is the moment when Rey finally puts aside her childhood wishes and decides to take on her future as an adult. She doesn’t mature in a heartbeat—far from it—but she is ready for her transformation.

You don’t need an actual mirror.

Unless you’re a famous Hollywood producer, be careful about using an actual mirror to make your point. The mirror moment is simply when truth triumphs. Or not.

One of my all-time favorite books is The Blue Sword by Robin McKinley, the tale of Angharad Crewe, also known as “Harry.” In Chapter Twelve, roughly seventy percent of the way through the book, Harry has a confrontation with the king she secretly loves.

When he shuts her down, mainly because he “knows better,” she considers her options and decides to strike out on her own, knowing she will be cut off from her people for disobeying the king.

This is Harry’s mirror moment; she can stay and maintain the status quo with the king or leave to raise the alarm and gather help against the impending threat. When she sets off during the night, she leaves behind the sash that symbolizes her rank. Her personal stakes could not be higher.

The mirror moment is a point of realization and decision, no mirror needed. In this moment, your character or characters move from being reactive to being proactive.

Until Chapter Twelve of The Blue Sword, Harry was on board, following along, questioning but compliant. After Chapter Twelve, Harry takes charge despite the odds against her.

Another example of a mirror moment is in The Hunger Games by Suzanne Collins when Rue is killed. At this point, Katniss goes from playing defense to playing offense. We knew Katniss had potential before this happens in the book, but afterward, we see her step into a new role as an opponent, not only to the other players, but to the government that created the Hunger Games.

Harry Potter and the Order of the Phoenix

Yes, I love a strong, kick-butt heroine, but let’s take up a different example from Harry Potter and the Order of the Phoenix, otherwise known as Book Five.

This is roughly the middle of the Harry Potter series. The students have had many adventures and misadventures up to this point, but things get deadly serious during the reign of High Inquisitor Dolores Umbridge.

In Book Five, Harry decides to teach his classmates how to combat the Dark Arts. In my opinion, this is the moment Harry chooses to live up to his potential. He is a reluctant leader but a leader nonetheless. From here on, Harry is more proactive than reactive.

A happy ending is not a given.

Mirror moments do not always lead to a happy ending or a positive transformation as we discussed in the beginning.

For today, though, we will assume your story’s ending is going to be positive. Your character will look inside their heart and wonder what kind of person they are. What do they believe? Have they believed a lie? What are they willing to sacrifice? The stakes need to be high—physical, social, emotional, professional, or political death. And then, we hope they win out.

Your homework is to read James Scott Bell’s book, Write Your Novel From The Middle: A New Approach for Plotters, Pantsers and Everyone in Between.

Question of the Week

The question for this week is: What is your favorite “mirror moment” in a book, play, or movie? 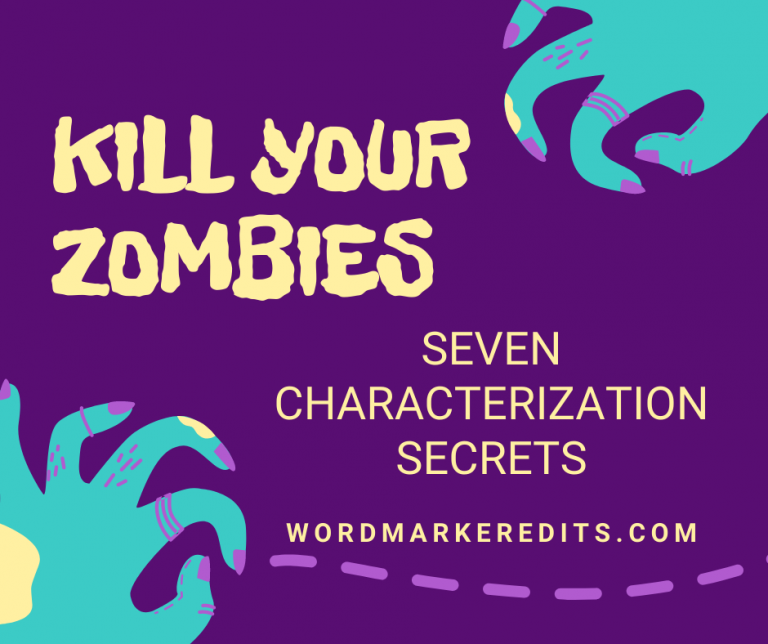 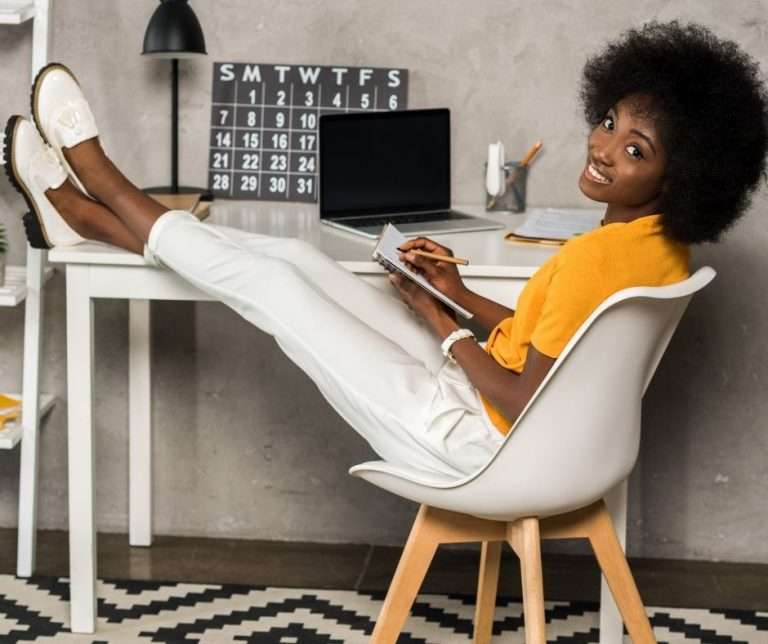 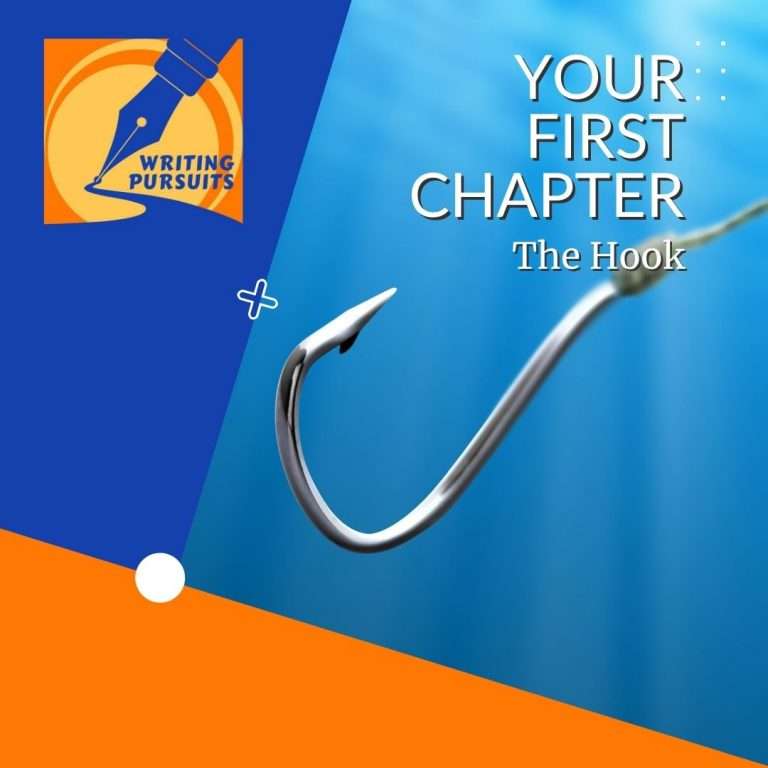 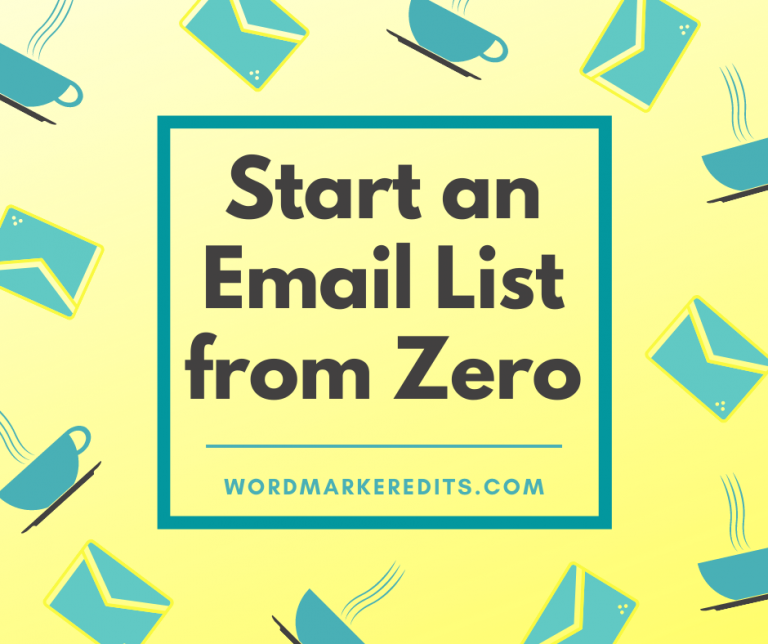 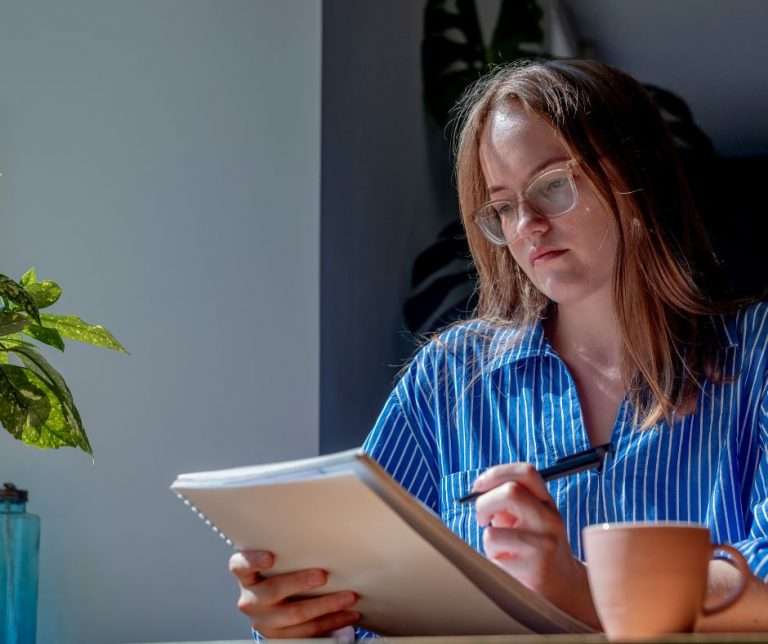 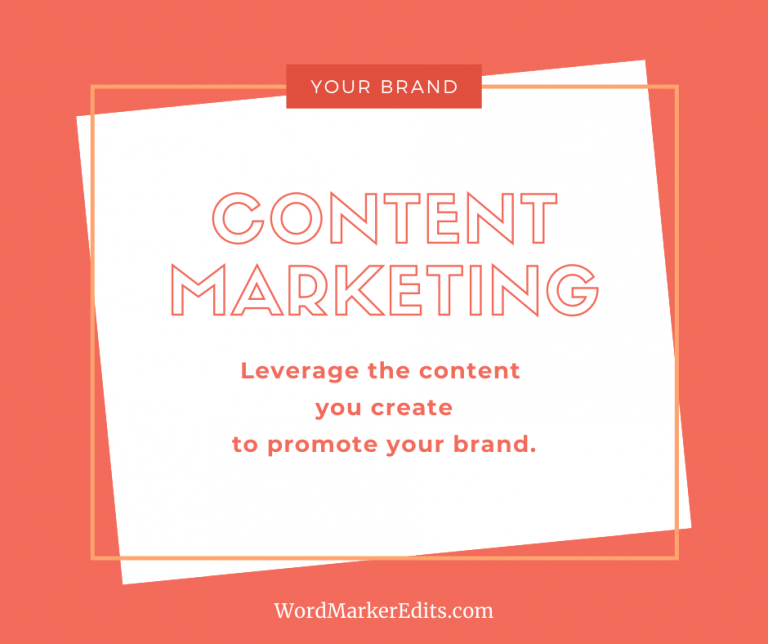